Get drunk until morning [Regular Edition B type] 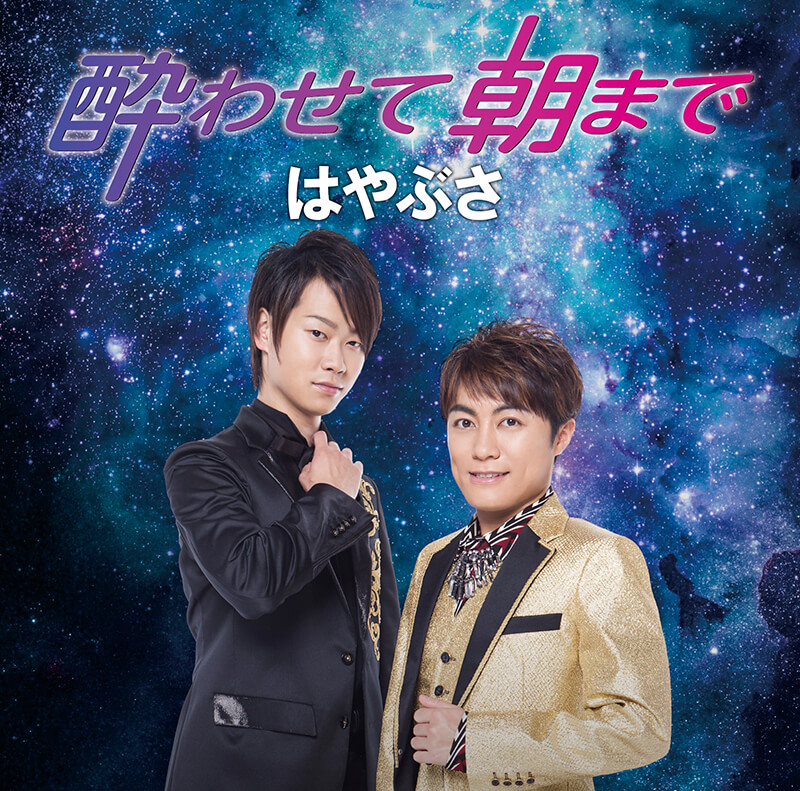 12th single “To get drunk” morning 12 month 18 day release decision!
“Men and Women's Love Pattern, Ryowa's“ New Standard ”Duet Song”, Hayabusa 12's latest single will be released on 12 month 18 day!
From the dance sound of the anime “Duel Masters!” OP theme song “Super Ten Fever!” Released in 9 in March, this is a duet song with a tempo between Hikaru and Yamato!
It's a great piece of karaoke!
The product will be released as [Regular Edition A Type] and [Regular Edition B Type] 2 type. (Coupling songs and jackets are different for each type)